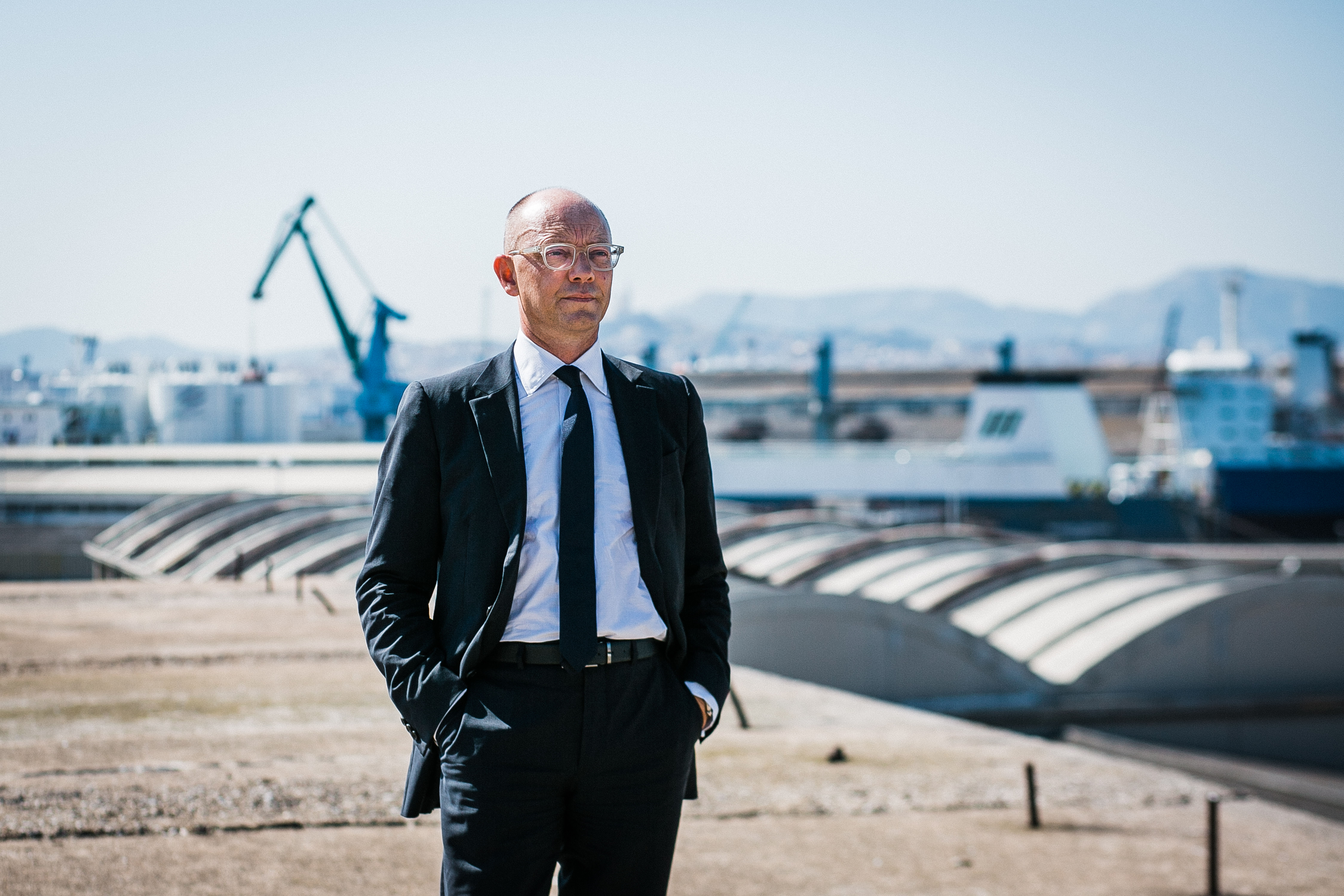 Global demand for content – including OTT content, gaming, and social networks - has been boosted by the exponential growth of smartphone use. In the United States smartphones are now used in 51% of Internet connections, way ahead of desktop (42%). This trend prevails even more in the emerging markets of Asia, Middle East and Africa.

Africa, where mobile is dominant

In Africa, the smartphone is spreading. WAP traffic which is used by conventional mobile phones has been halved in the last two years, thus indicating the progressive adoption of smartphones over the entire continent. In parallel, mobile video consumption doubled in Africa between 2015 and 2016. This is particularly true in South Africa where, according to a survey from the Interactive Advertising Bureau (IAB), in 2016 the country registered the second largest annual growth in video consumption through smartphones in the world (42%), right after the United States (50%).

Across the African continent, there is also a strong demand for OTT content, which is constrained only by bandwidth availability issues. Once infrastructure investment and mobile offer prices are solved, Africa will be able to break the glass ceiling, and the consultation of OTT contents coming from the United States or Europe will be able to accelerate until reaching its cruising speed, from 2022.. Revenues from VOD, with a penetration rate of 5.4% in 2017, and an expected growth of 8% by 2021, is expected to double in Africa, from $260 million today to $452 million over the same period.

In the Middle East, social networks are the gateway for content operators

Middle East is characterised by a more concentrated telecom infrastructure, allowing a digital content consumption with more frequency and higher quality. In 2017, the penetration rate for mobile subscriptions was 116% (compared to 106% in Northern America and 81% in Africa). While cross-border data flows have been multiplied by 150 between 2005 and 2015, experts agree to state that the Middle-East still under-exploits its digitalisation capacities.

Today, content consumption in the Middle-East and Northern Africa is primarily oriented towards video, predominantly short and watched through streaming platforms. 70% of surveyed people living in Saudi Arabia, Turkey and the UAE watch videos posted on social networks through their mobile every week, and 69% of them declare their smartphone as their preferred device to watch video content.

In Asia, demand for gaming and sport contents explodes

Content consumption in Asia is made up of a lot of diverse realities and uses, depending on the countries. Broadly speaking, the continent is the foremost online video consumer in the world (40 billion hours in 2016 out of 80 billion in the entire world).

In parallel, online mobile gaming revenues for South-Eastern Asia have increased exponentially by approximately 500% between 2013 and 2017, from $213 million to $1.264 billion. Sport-related content consumption is, finally, on the rise. In 2017, it concerned a market estimated of more than 300 million users, for a total revenue of $700 million. These trends are expected to grow over the upcoming years. By 2020, about three quarters of the continent’s inhabitants will own a mobile phone, with 600 million of new users only over the period 2015-2020.

Particularly well located at the crossroads of subsea and terrestrial telecom cables the city of Marseille is today the key content hub across the Mediterranean. It allows to link the heart of the European digital production – Frankfurt, London, Amsterdam and Paris and, beyond, the United States – to Africa, the Middle East and Asia, with disruptive latency times.

Today, Marseille concentrates platforms for content distribution towards Northern Africa, the Gulf region, and Asia. In Marseille, the deployment issues stakes are related to the digital giants and the other global economic players, who are mostly already present in the city.

Interxion, with its carrier-neutral data centre campus, continues to reinforce its position in Marseille by providing the necessary layer of infrastructure to allow these exchanges to grow, thus ensuring these new needs are answered. The objective is simple: supporting international and national economic players in the development of priority and fast-growing markets.